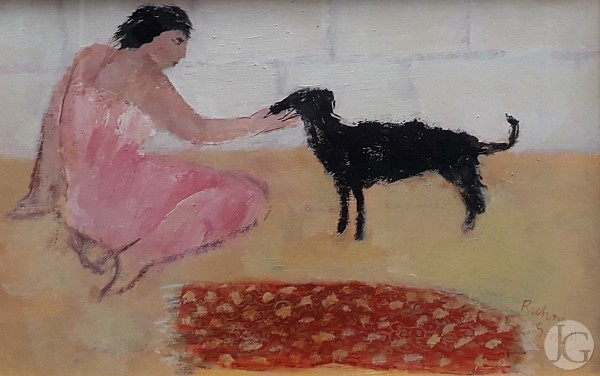 Born in 1948 Richard was trained at Walthamstow College of Art and then at Kingston College of Art. He went on to attend the Royal Academy Schools where he was a student of Peter Greenham, Roderic Barrett, Edward and Richard Bawden and Fred Heyworth. He was awarded the RA Schools Silver and Bronze Medals.
Richard’s pictures are inventions, or reinventions of reality, based on a lifetime of looking.  For the first 25 years he painted in a figurative manner with landscape, still life and some portraits from memory and imagination. He made a speciality of aerial views of stately homes but, in the past 20 years, his “invented” paintings have come to the fore.  Richard has also taken an interest in sculpture and in gardens and planting.
In 1975 Richard was elected to the Royal Watercolour Society, followed in 1988 Royal Society of British Artists and the New English Art Club in 1995. He was vice-president of the Royal Watercolour Society from 2002 until 2005, then president from 2006 until 2009. He was a governor of the Mall Galleries 2000–2006.
In 2001 Richard Sorrell presented a picture to HM Queen Elizabeth the Queen Mother depicting her Centenary parade. 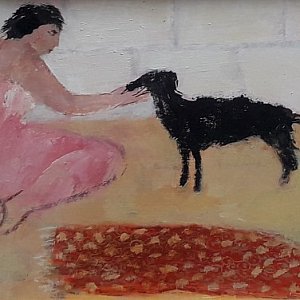 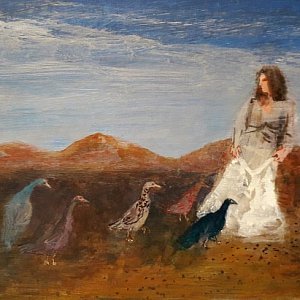 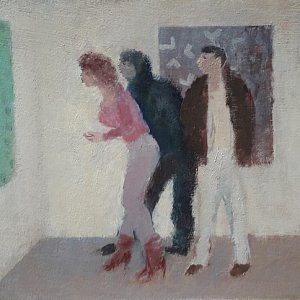 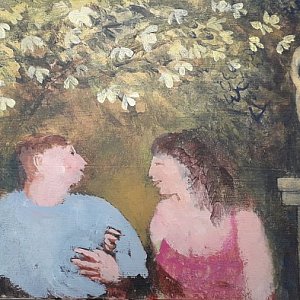