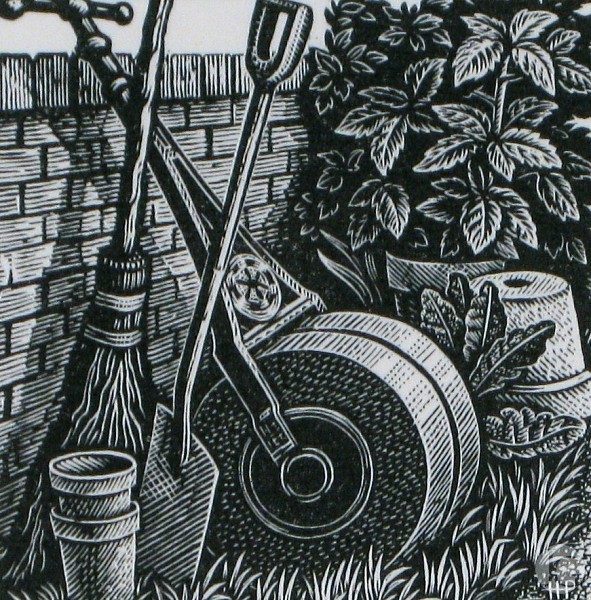 Howard Phipps is a painter, printmaker and illustrator with a special interest in wood engraving.  He studied painting at the Gloucestershire College of Art between 1971 and 1975 and his work in this medium received critical acclaim. He is now widely acknowledged as a leading exponent of this art form and his engravings are very evocative of the English landscape, in particular Wiltshire and Dorset. Howard Phipps has exhibited widely and has been a member of The Royal West of England Academy since 1979 and the Society of Wood Engravers since 1985.  He has frequently exhibited at the Royal Academy Summer Exhibitions and in 2004, for the second successive year, he received the Landscape Print Prize at the National Print Exhibition in London.  In 2008 Howard Phipps was awarded The Rachel Reckitt Prize at the Society of Wood Engravers' Exhibition. 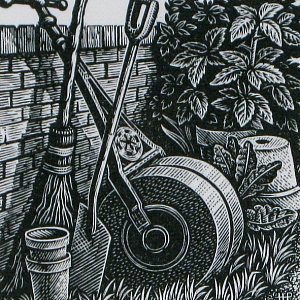 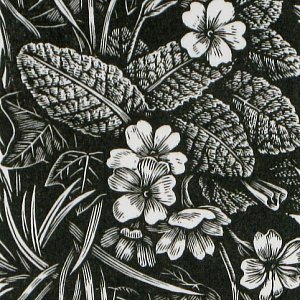 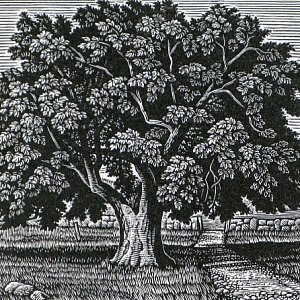 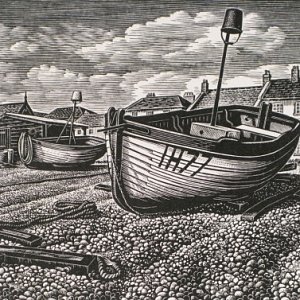 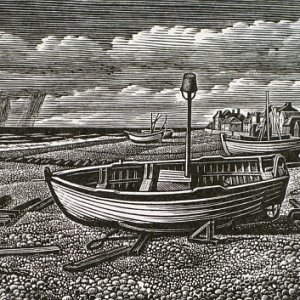 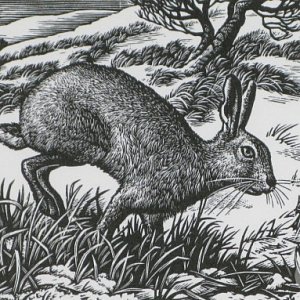 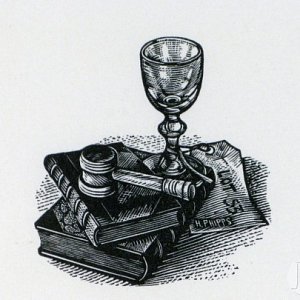 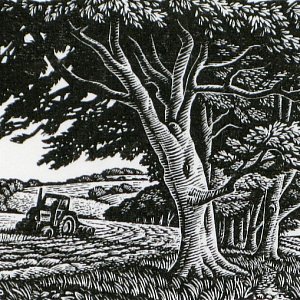