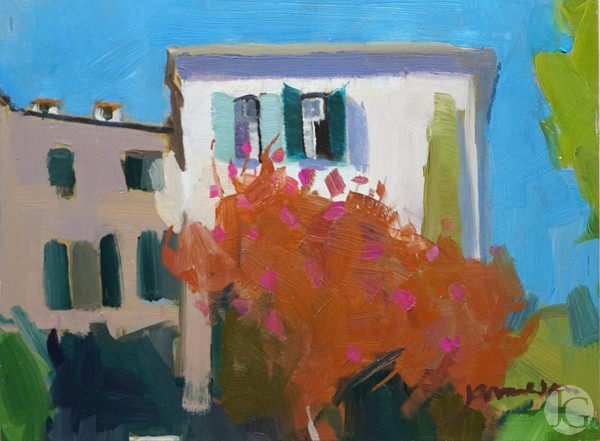 Born in 1952, Charles Jamieson studied drawing and painting at the Glasgow School and then at Fort Worth, Texas. He travelled extensively in Europe as a child and absorbed the modern European movement, together with the more traditional English approach.  Charles continues to travel and this is not only reflected in his composition but also stylistically. His city scenes emphasise shape, bold colour and visual reality. He always travels with a sketchbook and camera and captures images from which he creates paintings of his initial inspirational moment. He also paints still life, which might involve flowers with exotic textiles or a series of images mixing still life with seascape. Some of his photographs were published in 2009 in a book entitled Photographs of Glasgow. Jamieson was President of the Paisley Art Institute from 2006 to 2009. 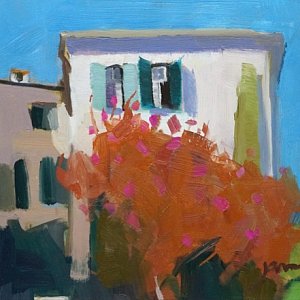 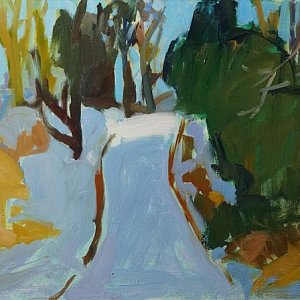