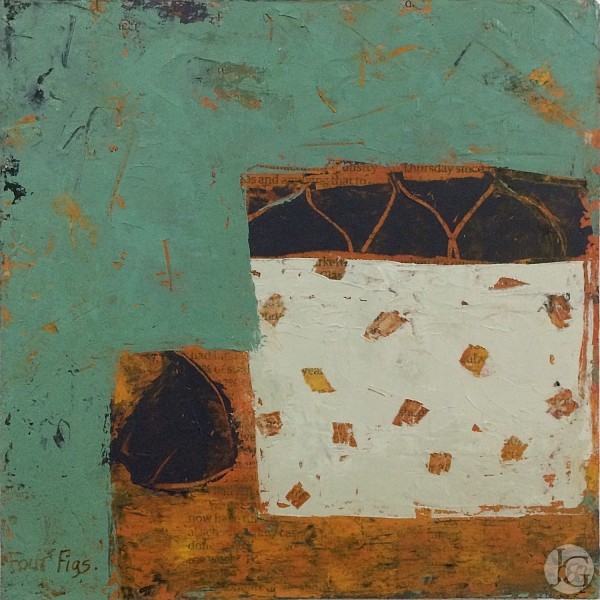 Born in 1959 Ann graduated from Canterbury College of Art and took a studio before she started travel-painting in Europe, Nepal and India. In 1995 she won a travel award from the Elizabeth Foundation for the Arts, New York, and worked as a mural artist at an hotel in Rajasthan.
She returned to London and continued to exhibit at various galleries. In 2006 she relocated to the west country. In 2008 Ann was invited by Fred Cuming to exhibit at the Discerning Eye Exhibition, Mall Galleries, and won the regional prize. She has had work accepted in the Summer Exhibition at the Royal Academy and at the Royal West of England Academy.Ann works mostly in oil and the visual and tactile act of painting is in direct response to her environment and she spends a lot of time simply arranging a still life.  She also spends time preparing her own panel and says "This under painting is integral to the finished piece as it will show through thinly applied and impasto paint - which is scratched into, using brushes and palette knives to manipulate the paint until the image emerges, hopefully with its own simple presence."Ann has exhibited widely and considers that William Nicholson has been the main influence on her still life painting, also the manner in which Euan Uglow approached his still life work can be seen in Ann's pictures. 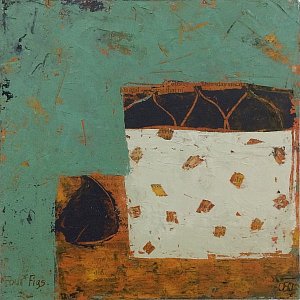 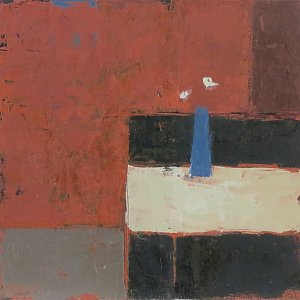