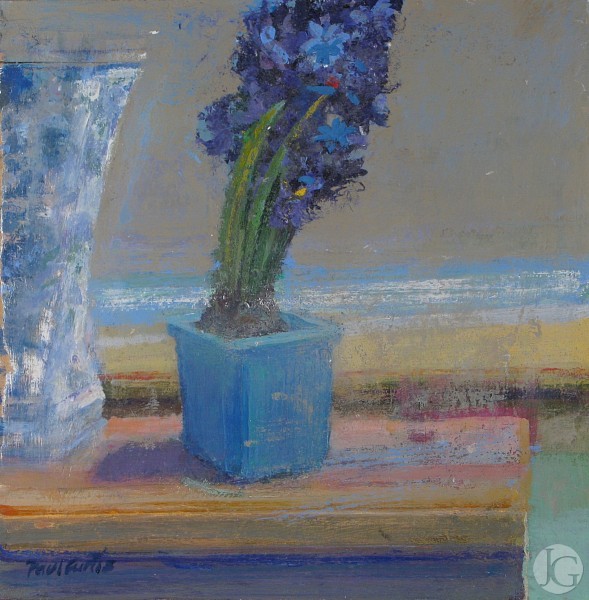 Born in 1941, Paul Curtis grew up in Birmingham. He completed a Foundation and DIP A.D. degree in Fine Art at Bournville College of Arts and later his Masters at the Royal Academy.Curtis moved to Sheffield in 1965 and lectured at the Sheffield Hallam University for over 30 years. Since 1997 he has been living between Sheffield and London whilst painting full time and delivering workshops and courses on painting and drawing throughout the United Kingdom.  In 2011 Curtis was elected a life member of the N.E.A.C. 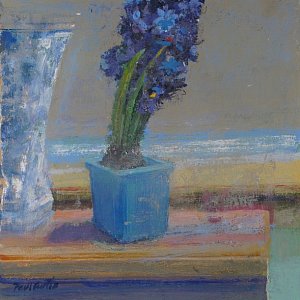 HYACINTH AND A CHINESE VASE
£475 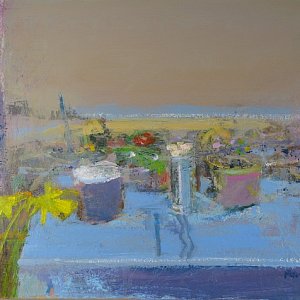 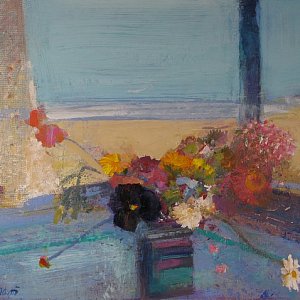