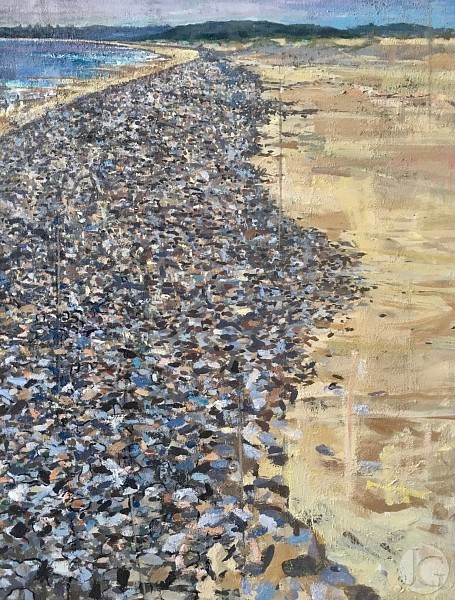 Jason graduated from Camberwell School of Art in 1979, followed by a Post Graduate Diploma in Painting from the Royal Academy Schools in 1982. Jason is former president of the New English Art Club and founded their School of Drawing in 1993. He is an elected member of the Pastel Society and the Royal Portrait Society.
Jason describes his approach to painting in coming from ‘an emotional, visceral response, ideas of light and visual tension. I enjoy the craft and conceptual challenge of painting, the process of building layers to create images. My desire is always to find the essence of a subject using the constant element of observation, painting and drawing places and people, trying to follow the path that is my own abstracted vision'. He also spends many months in East Anglia where the dramatic skies and low horizon present annother approach to his landscapes.
Jason's studio is in West London, where he also teaches drawing and painting, sharing his passion and expertise with dedicated students. In 2012 he was the Championship Artist at the All England Lawn Tennis Club at Wimbledon. He was an official war artist in Afghanistan for the Royal Electrical & Mechanical Engineers (REME) at Camp Bastion in 2013. A lecture and exhibition followed at the Ashmolean Museum, Oxford in 2014. In 2016 he was commissioned to paint Hounslow Barracks. 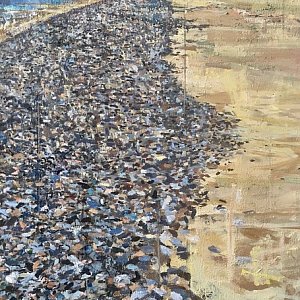 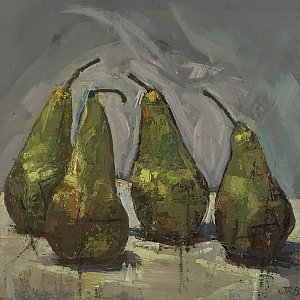 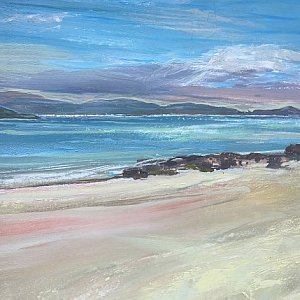 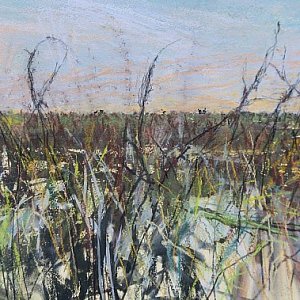 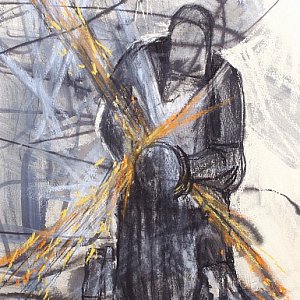