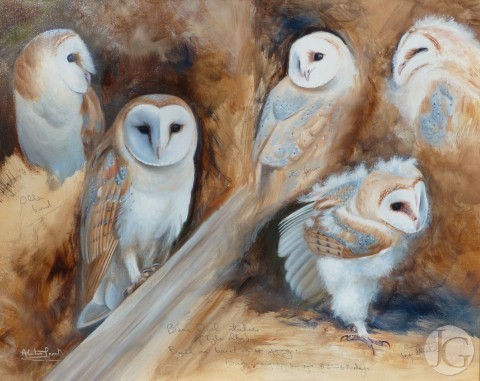 Born in 1954, Alastair from an early age showed an interest in painting and natural history.  Moving to Wales he completed his training and study of art at Art College in Wales. Since graduating from there, he has regularly shown at The Society of Wildlife Artists and was elected a full member in 1985. Alastair was commissioned to paint all the birds of prey and owls of the British Isles for a book published by David and Charles in 1991. Other publishers have commissioned him to illustrate books on the wildlife of the United Kingdom. Alastair's paintings can be seen in private collections both in the UK and worldwide. 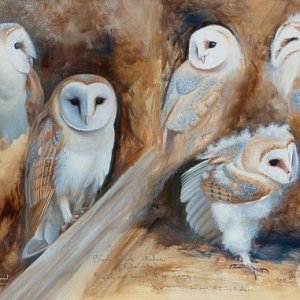